Everyone has a monster: one that lives under the bed or at the end of a dark hallway, or stares back at you in the mirror. In the case of 13-year-old Conor O’Malley, the monster appears out of the old yew tree at the end of the garden. Patrick Ness’ 2011 fantasy A Monster Calls presents his protagonist Conor with the dual struggle of dealing with his own monster and his mother’s fight with terminal cancer.

After the book came the movie: a charming, faithful adaptation that is ultimately hampered by CGI, limiting its audience’s use of their imagination. Ironic, really, seeing as the story is all about imagination.

Enter theatre’s queen of the imagination, Sally Cookson and the collaborating Old Vics of Bristol and London. They, along with a remarkable creative team, have taken Ness’ story and created a new version, faithful to the original yet bursting with imaginative riches: a story that promises to leave all who see it enchanted and just a little bit emotional. 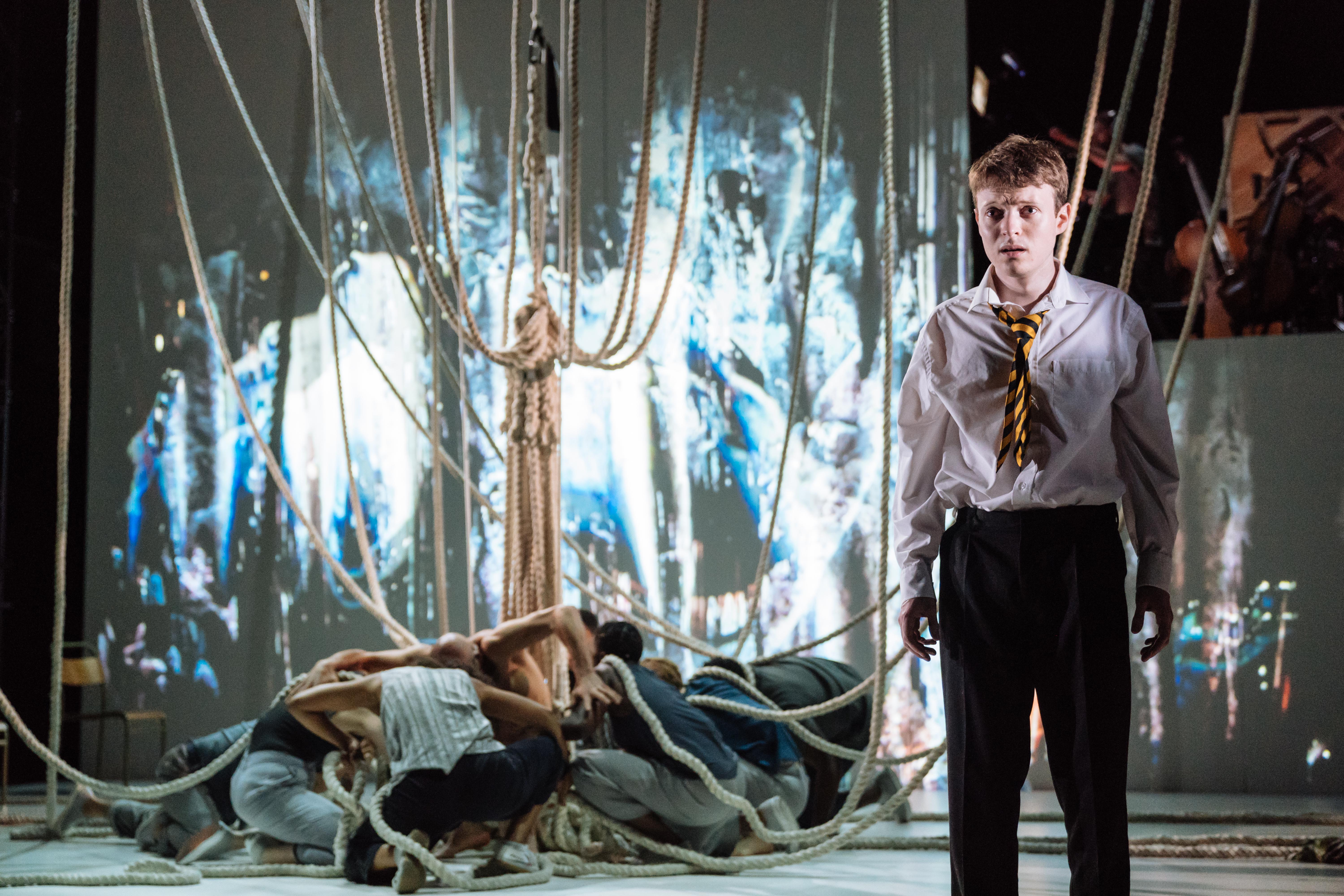 The ensemble transform Michael Vale’s striking set design, from bedroom to classroom, hospital to car to garden with effortless style and dynamic theatricality and craftsmanship. Every member of cast is a crucial cog in the wheel or root in the tree for this production. The physical language of the show is deeply embedded in the veins of the show and is both driven and complemented by the stunning soundtrack of Bowers Benji and Will. 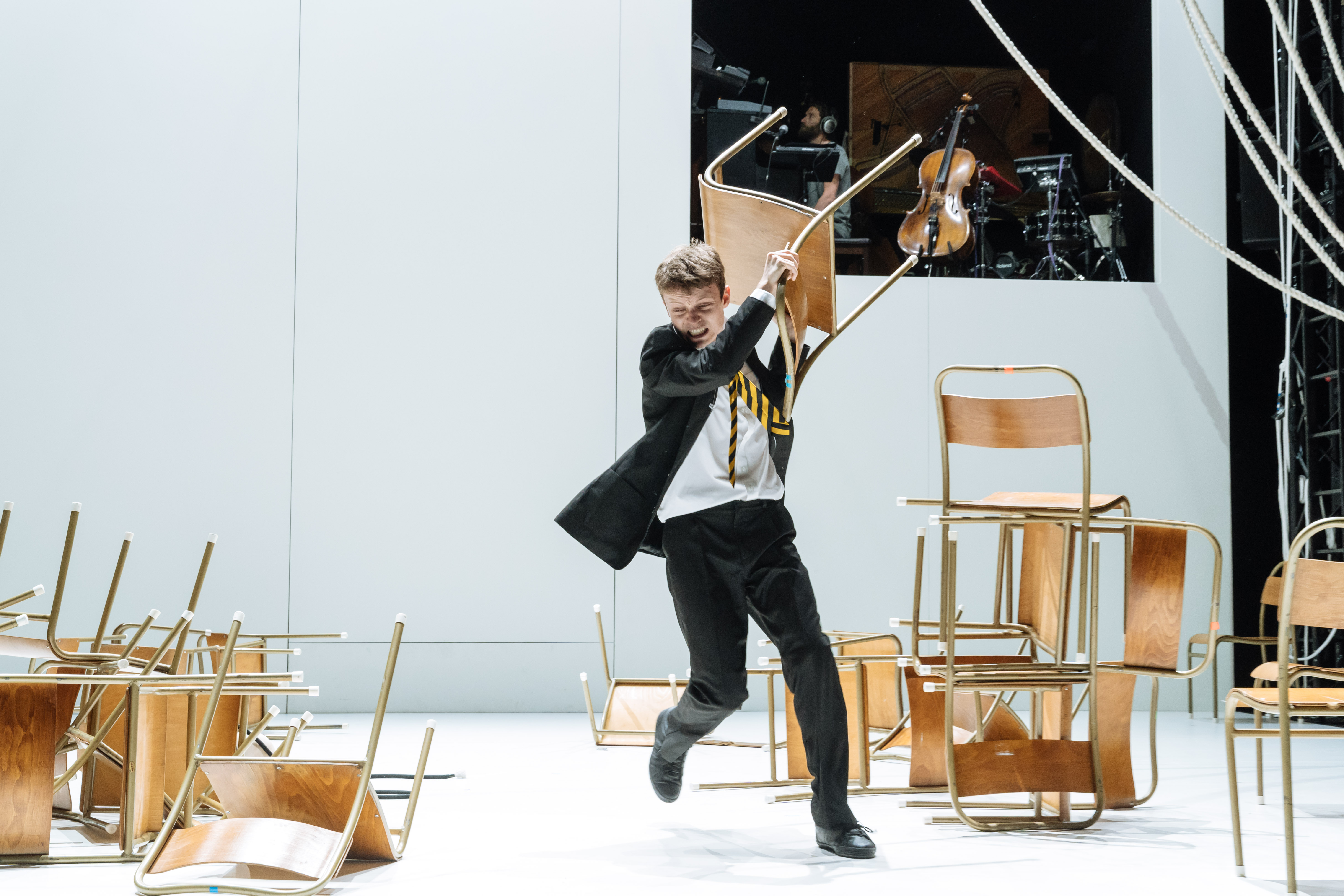 In a story that relies on both great storytelling and the truth, few could pull this off as well as Sally Cookson. Give her a bare stage and a few objects and she has the power to engage. Give her the might and power of a great story, a creative team at the top of their game and a wonderful stage to set it on and the result is truly breathtaking.

As Conor, Matthew Tennyson drives the action and controls his own emotional rollercoaster brilliantly, right up to the final, heartbreaking image. One of the great strengths of this production is that it truly is an ensemble, each part an integral component of a magnificent whole. 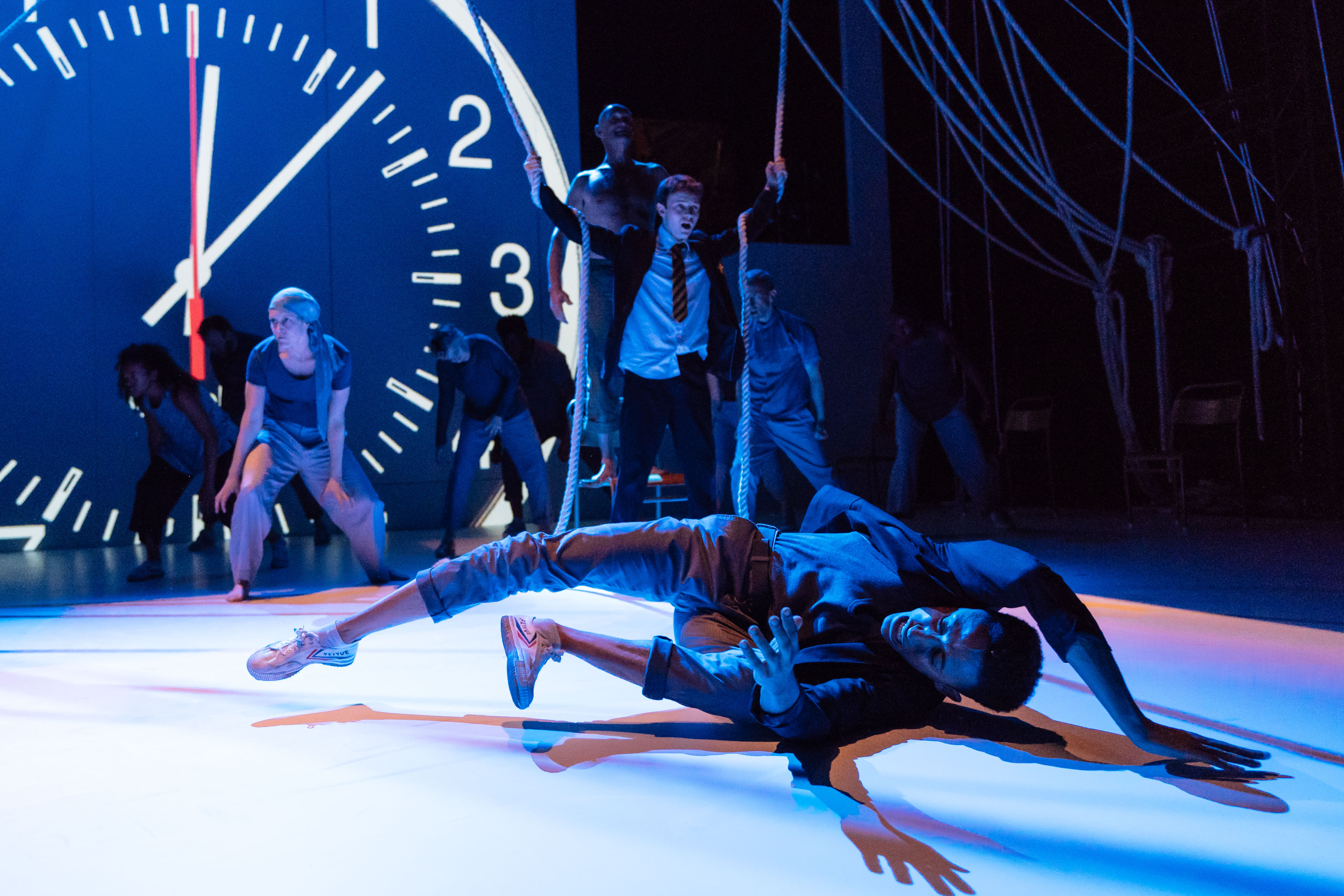 This is Bristol’s A Monster Calls. It has arrived through a process of collaboration that will see the show tweaked, polished and refined during the run. Once it leaves Bristol, it will undergo another burst of rehearsals before it opens at London’s Old Vic. No two experiences of the show will be exactly the same but then again, what dream or fantasy ever is? The beauty is in the discovery. 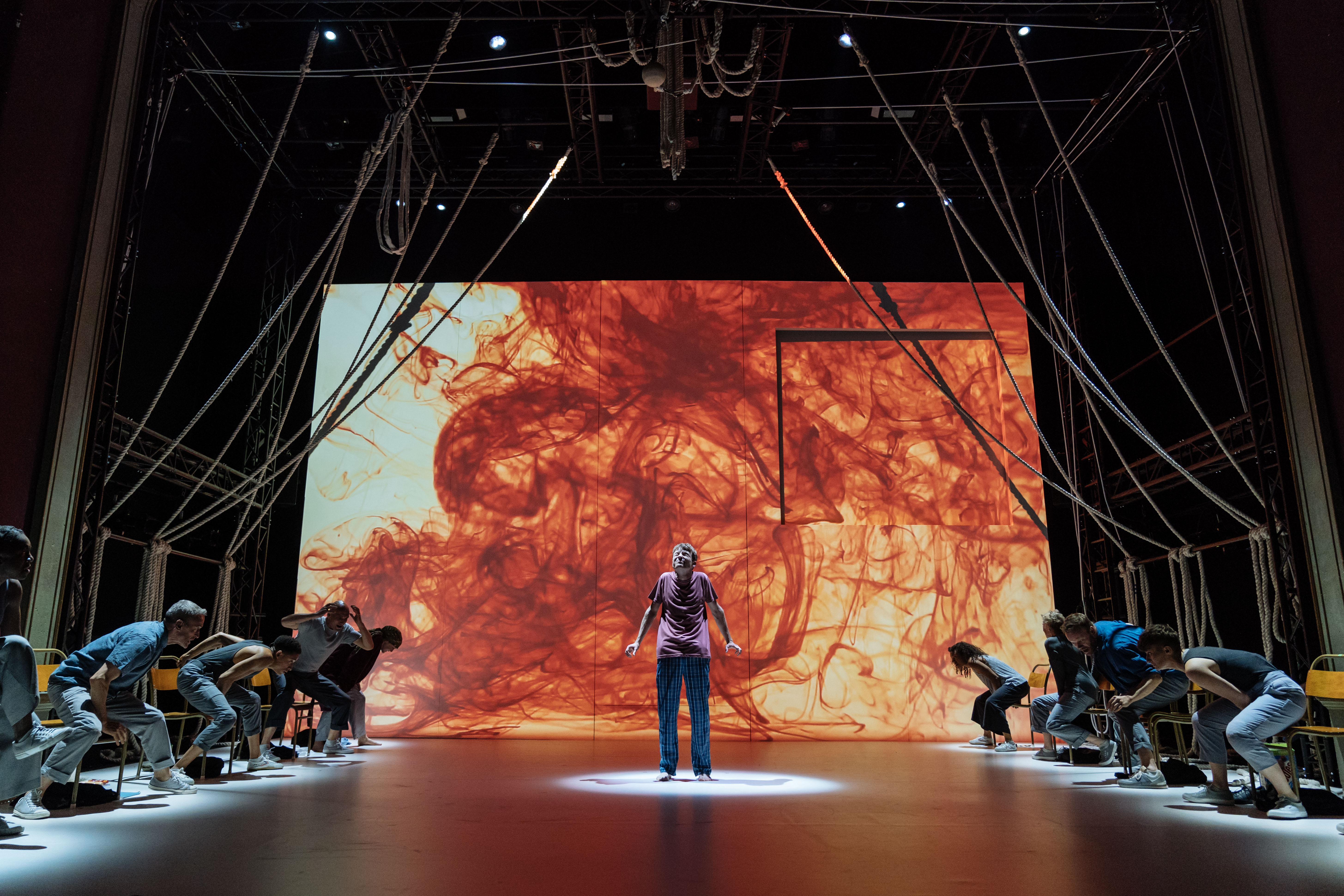 In the hands of Sally Cookson, A Monster Calls is an instant classic: a show that transforms both hearts and minds through the magic of authentic storytelling. Go with someone and join the masses who rose to their feet and hugged those near them.