In launching their inaugural Factory Company season, Tobacco Factory Theatres couldn’t have made a better choice than one of theatre’s most recognisable names. Macbeth is short, it launches its audience straight into the heart of the action and it’s a bums-on-seats, family favourite (as much as a play that ends with a severed-head-wielding soldier ever can be).

The choice is a solid one, and promises (along with the upcoming A View from the Bridge) that the Factory Company will deal with classics and appeal to a wide audience. With this Macbeth from director Adele Thomas, however, the end result is a rather patchy affair.

Setting the production in the round immediately places the audience into the aforementioned heart of the action. Where’s the place? Upon the heath. To get to your seat, you have to walk across the heath. An uneven footing paves the way for a treacherous path for our Scottish anti-hero. This path starts brilliantly with a genuinely chilling turn from the Gaelic-speaking witches, and the rollercoaster commences with the post-battle debrief that sees prophecy #1 coming true and Macbeth’s elevation to power beginning. 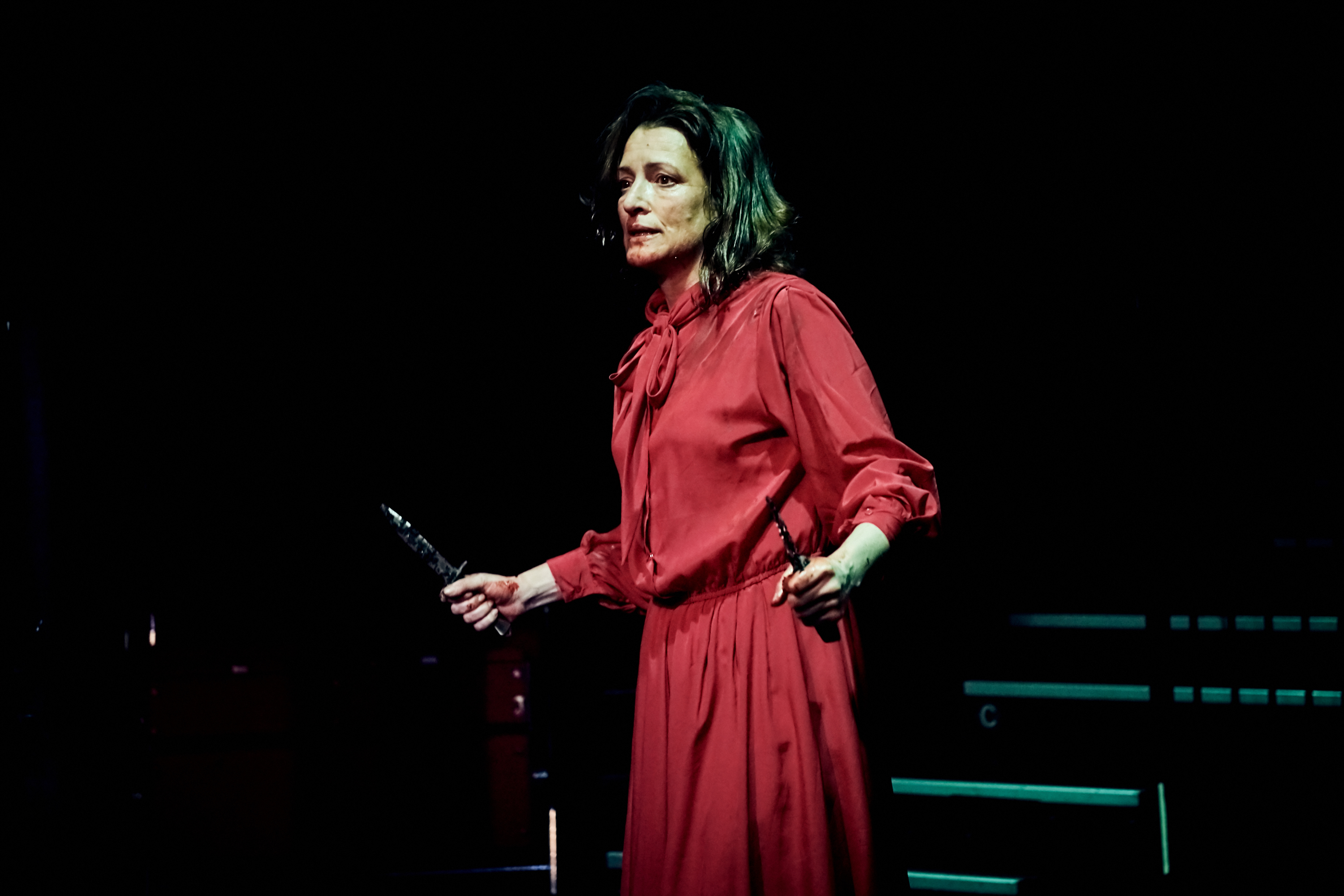 From early on, it is clear that Katy Stephens was born to play Lady Macbeth. From the early scene greeting her newly-promoted husband through to her hand-wringing, pillar-slapping sleepwalking, Stephens has a vice-like grip on her material and executes every beat with pitch-perfect clarity.

It is especially moving to see her negotiate the often overlooked issue of the Macbeths as parents, and her loss is palpable. Strong performances, too, from Aaron Anthony as Banquo and Maggie Bain as Lady Macduff, both as parents and as unwitting pawns in Macbeth’s game of keep-the-crown. 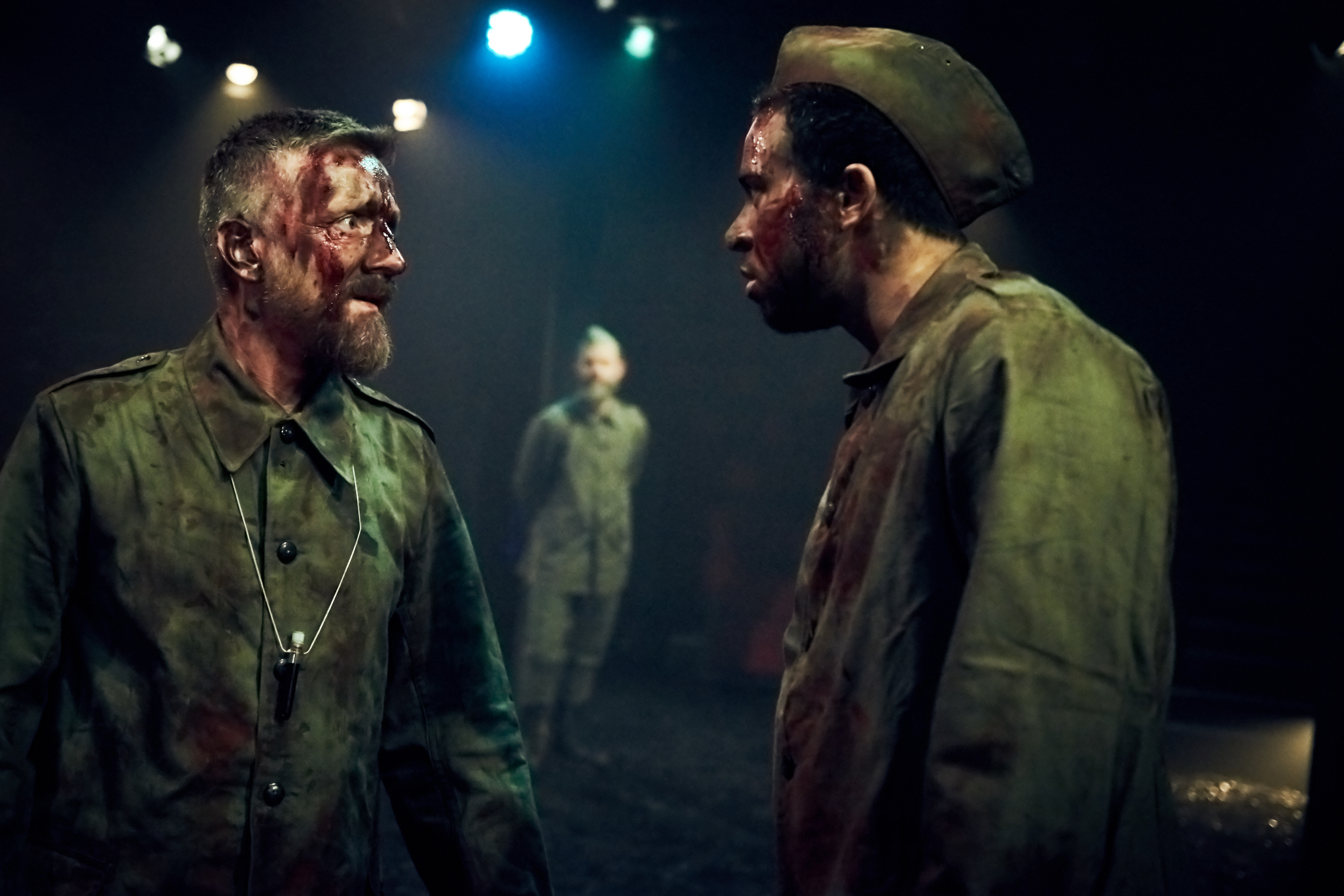 There are, however, less convincing elements to the evening that leave the overall production feeling like a puzzle that can’t be completed. Whilst the design proves effective for the boot-wearing soldiers, it becomes a distraction when it comes to actors in heels, and engagement in the story gives way to concern for the performers. 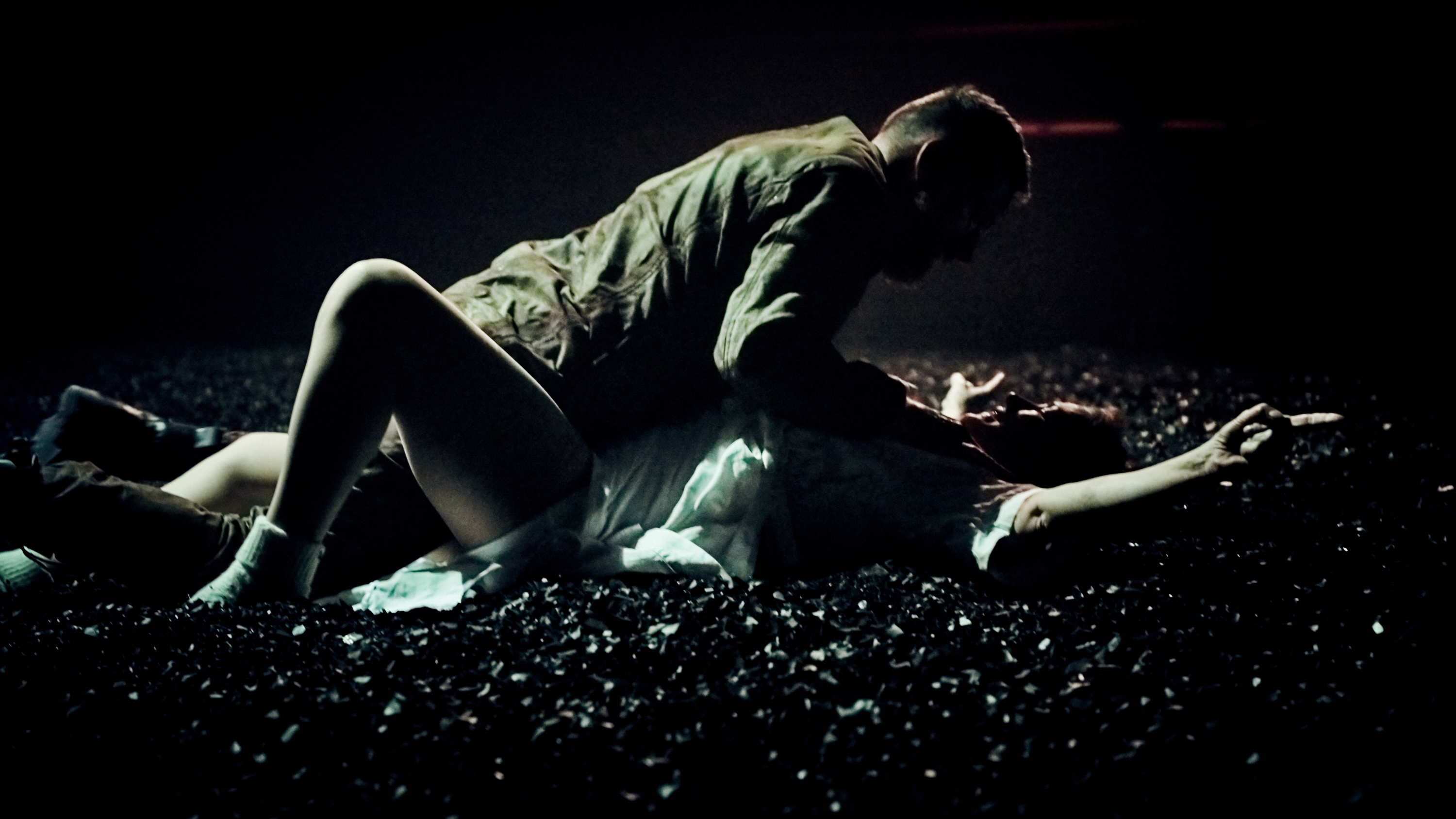 So, too, do the ever present blackouts with Law and Order-style incidental music and flashing lights while scene changes occur. This not only makes the production longer than it needs to be, it also breaks the rhythm of the piece so that the rollercoaster feels more like an all-stations stopping service.

There are also moments that are thrown away, and simply don’t gel. The difficult Porter scene, often seen as the comic respite or the calm before the storm, raises eyebrows rather than laughs and the dreadful choice of bringing back the deadpan murderer to inform Macbeth that his wife is dead raises giggles rather than tears. 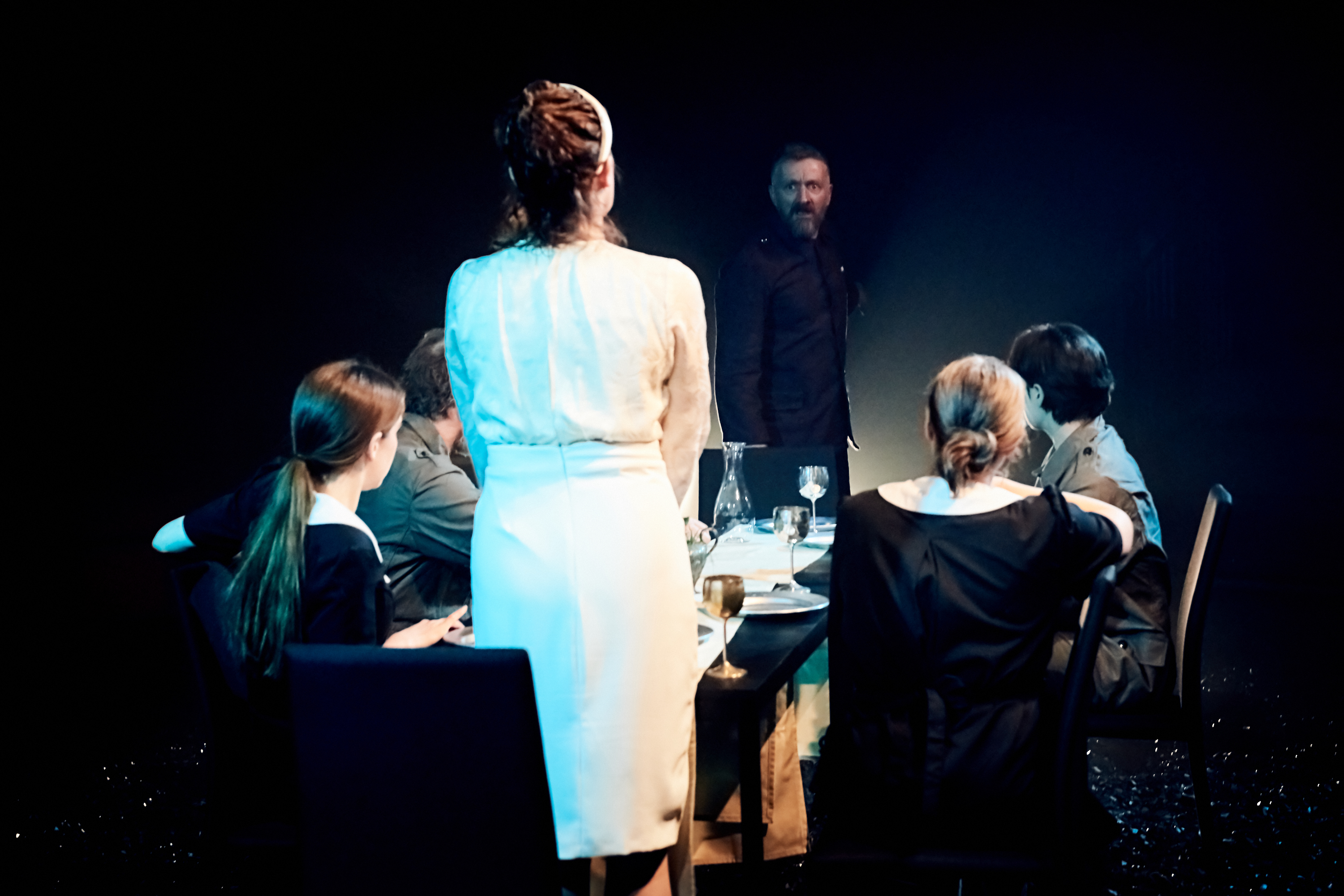 In all, the Factory Company is a welcome addition to the theatrical landscape and the promise is for big things ahead. Whilst their opening gambit doesn’t offer a cohesive whole, it does offer some terrific performances – with Katy Stephens’ Lady Macbeth, in particular, taking its place among the greats.