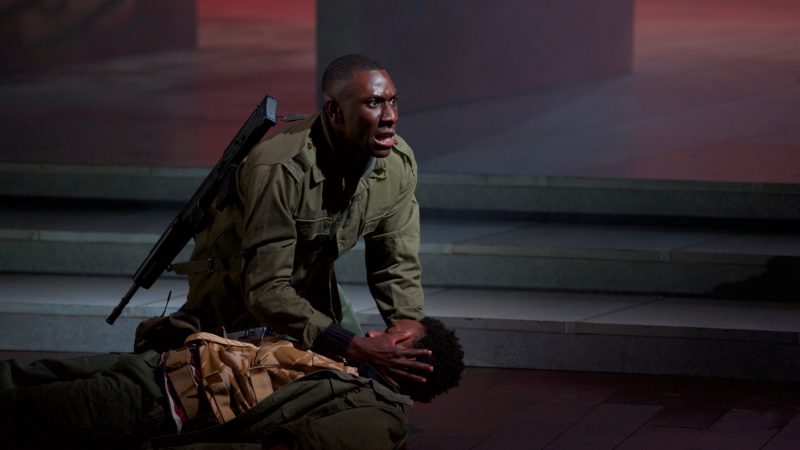 There has never been a better time to produce Julius Caesar. A play about leadership offering strength and stability, a massively flawed and ultimately doomed coalition of chaos taking the reins and all parties involved offering the opportunity to make Rome great again.

Politics aside, the now annual Bristol Old Vic/Bristol Old Vic Theatre School partnership has quickly proven itself a world-class platform for graduating students of an accredited regional drama school. It allows those about to enter the real world to bring to a close their three-year training in the classiest way possible. Last year, Timothy West headed up the cast of King Lear. This year’s theatrical legend taking the title role is Julian Glover. 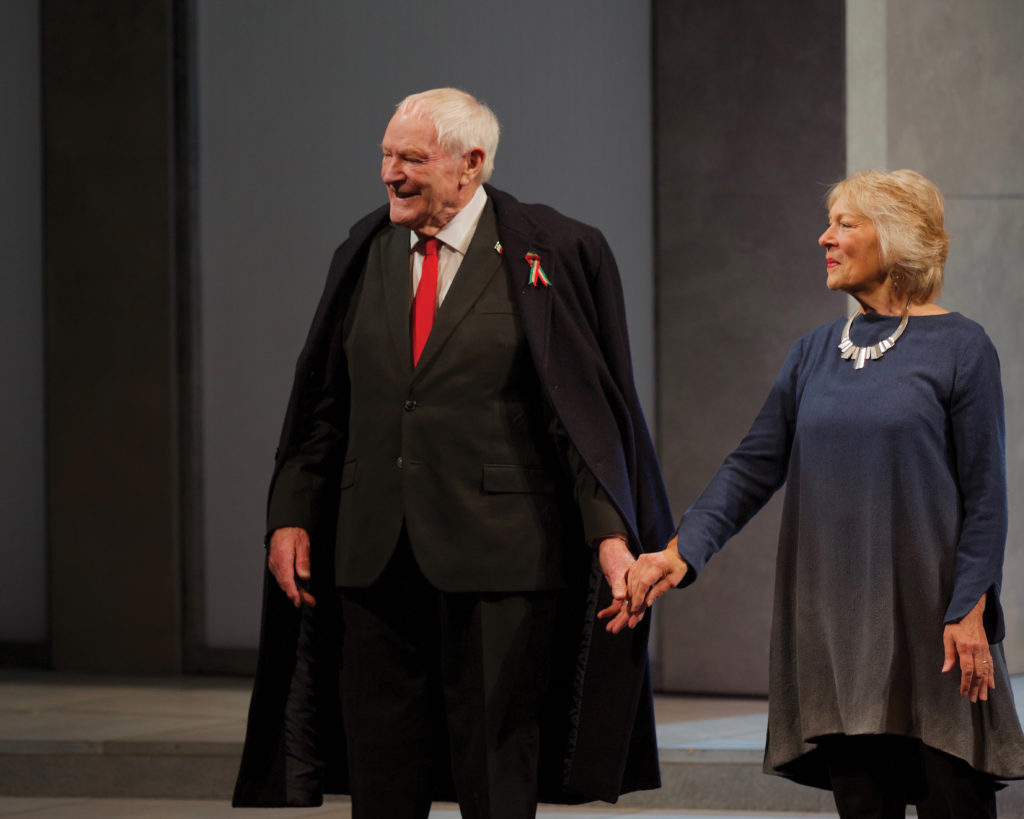 Glover and Lynn Farleigh’s Calpurnia make for a perfect first couple. Glover’s Caesar leads with an iron fist whilst Farleigh is the epitome of dignity and grace. Their moments together make you crave for more and make you wish that, on this one occasion, JC had actually listened to his wife.

There are some strong performances from the BOVTS students. Freddie Bowerman’s Brutus is both strong and stable pre-assassination, offering him up as a man of integrity making him the calm, beating heart of the piece. This is a welcome change from the usual portrayal of a headstrong, bull-in-a-china shop Brutus. Edward Stone’s sly and slimy Cassius, by comparison, offered the necessary contrast pointing to why this partnership was doomed. 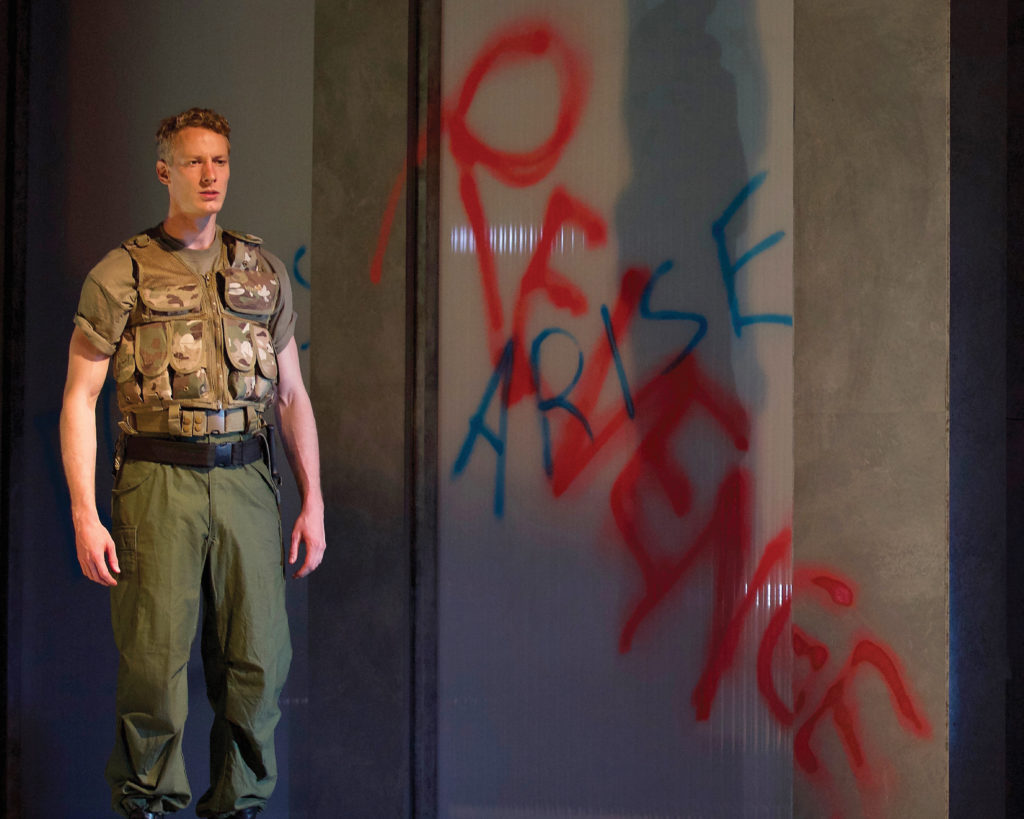 The issues with this production, however, are the broad brush strokes that eliminate any possibility of light and shade, or the necessary nuances that highlight the backroom politics and sly deceptions. Instead, large chunks of the show feel as though the script was typed in capital letters. 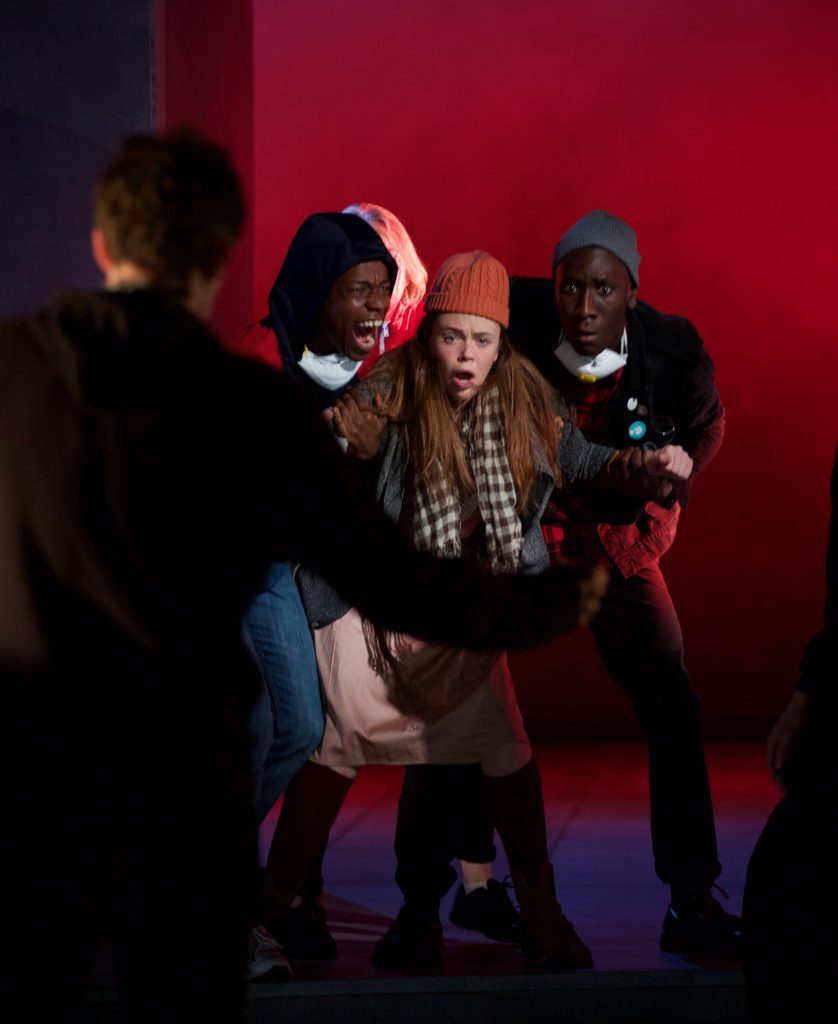 Ross O’Donnellan as Mark Antony displayed great insight when allowed: but at Caesar’s funeral, when Mark Antony gets to show just how smart he is, O’Donnellan had to resort to yelling his entire speech over a screaming mob. Far too often, genuine intrigue, collusion or conspiracy was lost in favour of clunky direction and very loud voices.

Whilst never entirely reaching the heights the play offers, the partnership between school and theatre remains a key platform on the theatre calendar.